Let’s understand the origins of web analytics after knowing how a website works. 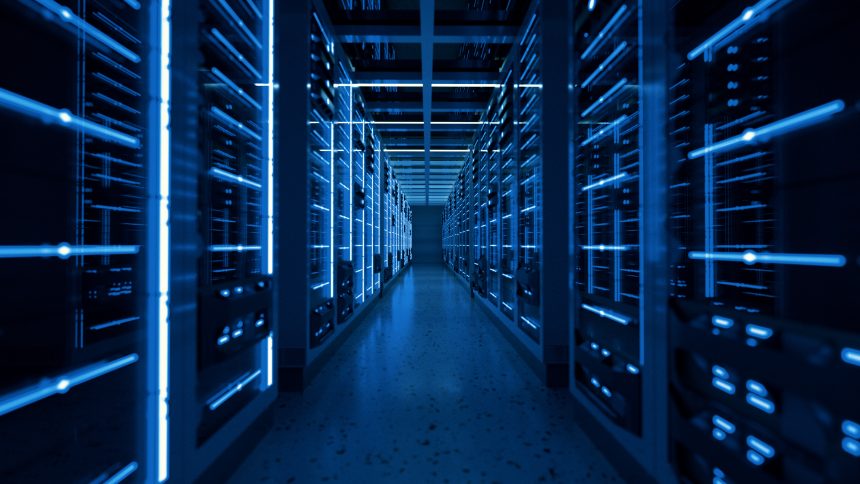 1. Make a request from your browser saying “I want to see this page”
2. The Server returns OK or other “reply” = response
3. The content of the response shows the site in the browser

Have you ever seen a 404 not found error message? This is an example of the response returned by the server. On the contrary, what happens if it is normal? Request 200 is returned.

With this kind of feeling, the response is returned from the server-side.

How does the access log come back from the server? This slide shows an actual example. The first of 192.168.0.101 is IP represents the address.

Think of an IP address as an address for identifying individual computers when communicating over the Internet. The IP address is a character string that combines four numbers from 0 to 255. Just like 192.168.0.101 separated by 3 single periods. In theory, 256 of 4 square = 4294967296 (about 42 billion) IP, you can allocate the address. This is an IP address called IP V4 and is said to eventually change to something called IP v6. The number that can be assigned at this time will increase to 340 undecillion. This is a tremendous number of 10 raised to the 36th power.

This is an example of the number of users, as IP addresses vary from person to person. However, since the IP address may not actually be fixed, Google Analytics uses cookies to determine individuality. The number of sessions is the individuality separated by the time unit. When the file is called, it is recorded as a hit count. Collectively, these 3 are called scope.

Born in New York, the USA, he is the CEO and Founder of Creator’s NEXT, Inc. He graduated from Keio University in Japan with a degree in policy studies, and at the age of 15, he did his first programming development and built user-generated media. He has been invited to speak on digital marketing in Spain, Hong Kong, Singapore, and Luxembourg, and has won many hackathons. He won the Good Design Award, won KVeCS 2018 Grand Finale, and was invited to New York, won IE-KMD MEDIATECH VENTURE DAY TOKYO, and was invited to Spain. In 2019 and 2020, he will be selected from 37,000 people to be the best web analyst in Japan (Best of Best) for two consecutive years. He completed the Global Consumer Intelligence Endowed Chair in Global Consumer Intelligence/Matsuo Laboratory (GCI Winter 2019) at the University of Tokyo’s Graduate School of Engineering, Department of Technology Management and Strategy. He completed the MIT Sloan & MIT CSAIL Artificial Intelligence: Implications for Business Strategy Program at the Massachusetts Institute of Technology.

He has a strong background in implementing scalability in global marketing and has written textbooks on marketing and A/B testing and has spoken and trained in front of over 3,000 marketers. His web analytics tool KOBIT is used by more than 8500 companies in 15 countries.

A Concept Diagram that introduces humanism to a marketing discussion that tends to make people feel uncomfortable. 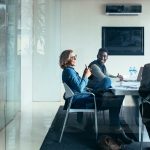 What is the KA method that is important for UX?