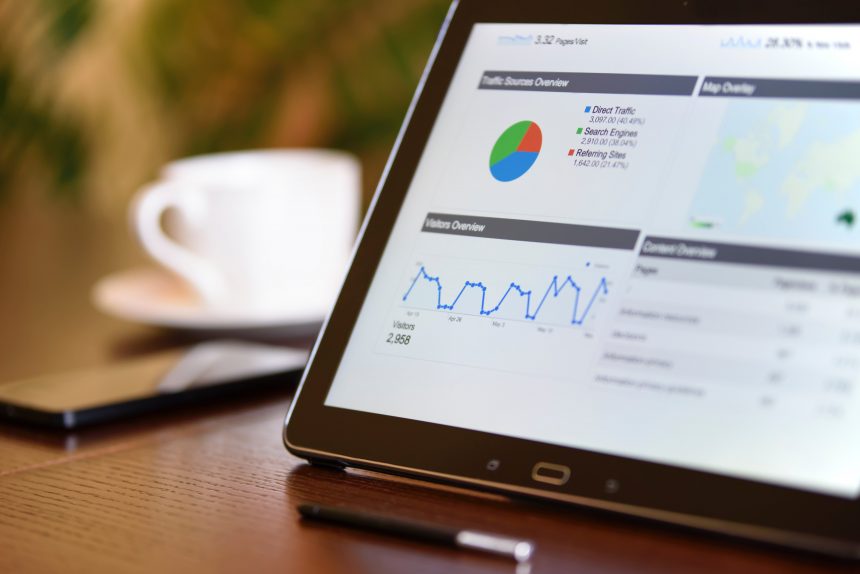 Since its conception in 1969, PBS has etched itself as one of the largest television programming networks in America. It reaches millions of homes and currently airs television content for over 353 member stations.

As one of the leading content hubs in America, the company is supported by the PBS.org which strives to inform, educate and enlighten individuals with content, regardless of their background.

Hence, visitors to PBS. Org have the ability to search for and access any of the member stations available and get up-to-date information on the latest news, access clips, find new programs, and determine the broadcast schedule for their convenience. Visitors also have the opportunity to watch the latest episodes of their favorite shows as well.

As one of the biggest users of Google Analytics 360, PBS has been using the data obtained on visitors to determine the type of devices they access the platform with, as well as know the pages that are getting the most views, the length of the videos that are being played and much more.

PBS has one of the largest datasets of online viewers and subscribers around. As a matter of fact, in only one year, PBS had accrued data with over 330 million sessions, and about 800 million views of their various pages, not to mention over 17.5 million plays for their different kinds of episodes.

Hence, despite the fact that the company was initially utilizing analytics 360, they had to spend months rigorously analyzing the patterns in the dataset. And despite the availability of descriptive statistics like page providing guidance to see the larger picture, they weren’t efficient enough in enabling PBS to understand the dynamics of their audience.

That being said, the analytics team of PBS.org felt that they needed expert assistance with their analytics. Hence, they requested the assistance of LunaMetrics, a modern-day consultancy firm dabbling in search marketing and the digital analytics space.

The Google Analytics 360 suite is an impressive integrated analytics solutions tool that is widely used by a number of enterprises today. It is beneficial in that it helps businesses view and ameliorate the impact of their marketing techniques and advertising across all their channels and platforms. They also have the ability to observe their customers’ trends behaviors throughout the purchasing journey. Hence, they are able to incorporate new ideas that improve consumer connection and interaction. 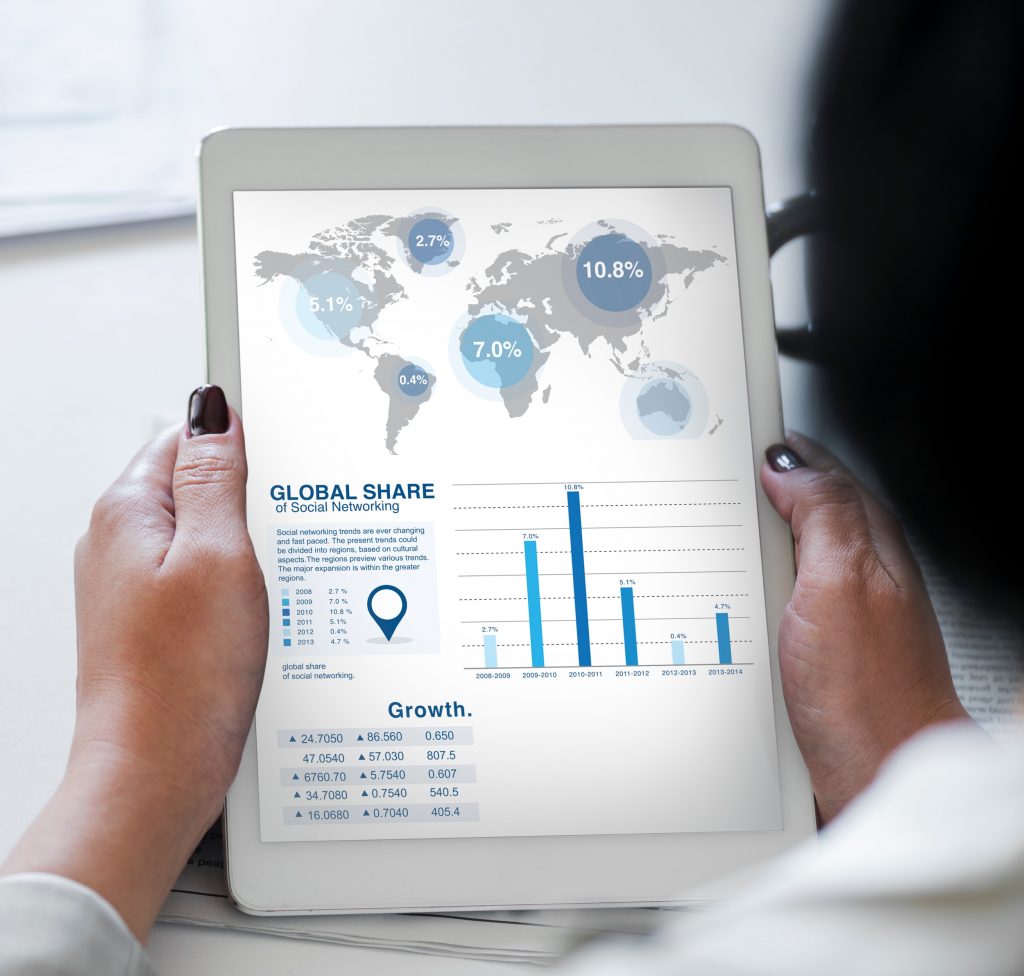 PBS.org partnered with LunaMetrics to better comprehend their datasets and analytics

Having massive data sets, effective data mining was also a key objective for PBS.org. The focus was to target data mining with the aim of using computational algorithms; with the aim of determining the behavior patterns of each segment in relation to the massive audience that PBS has.

PBS opted to access the services of LunaMetrics, one of the most notable Google Sales Partners and Analytics 360 Service provider. The project kickstarted with the aim of utilizing over a year worth of data and information collected to meet the aforementioned objectives.

The project was made simpler by the fact that PBS has been utilizing Analytics 360 to manage and improve their data mining strategies. Despite having a colossal dataset, PBS was able to easily export data into BigQuery from Analytics 360, which is a distinctive feature of the Google Cloud Platform.

Additionally, BigQuery is structured to assist customers to query large datasets by incorporating all of the processing power of Google technology, and further use quick SQL queries in the process. 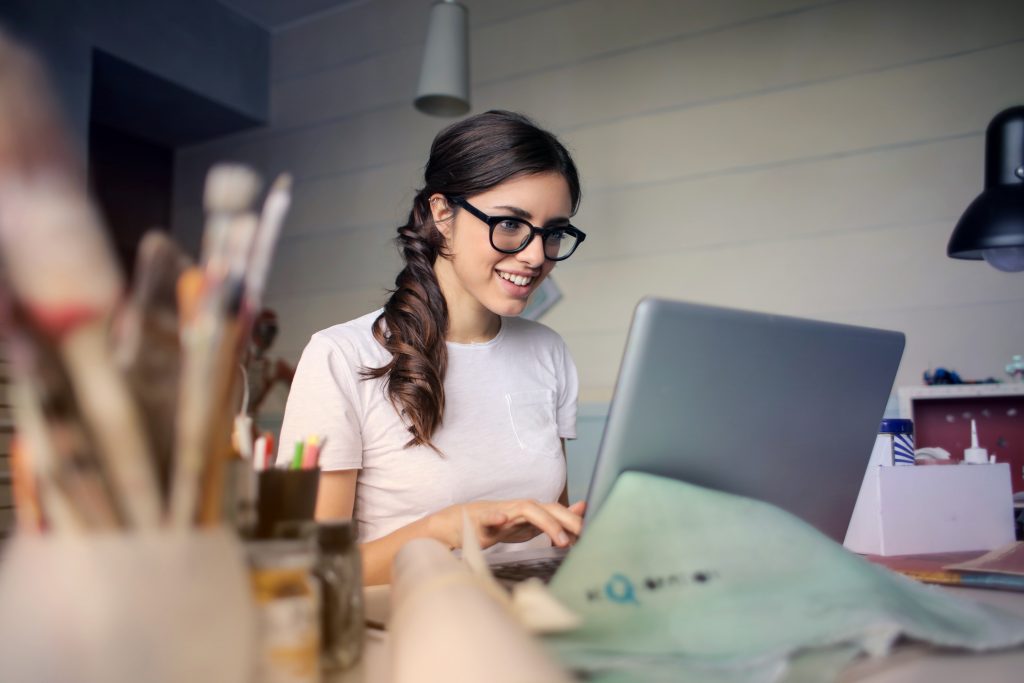 PBS.org has one of the largest data sets of any website, with over 800 million views and 17.5 million video plays the previous year alone

Incorporating the analysis process into the cloud

To make the process seamless, LunaMetrics first started by picking about 40 factors present in the Analytics 360 data to be incorporated into BigQuery.

Despite having a powerful tool like BigQuery, the dataset had to first be pared down to make it more manageable and easier to analyze.

Hence, the team had to focus on specific facets like page types (specifically content for news, videos, and pages holding certain programs) traffic sources, types of devices (e.g. mobile or desktop) as well as keyboard interactions.

Working from this, PBS and LunaMetrics combined efforts and utilized different techniques in order to attain specific groupings regarding similarities in behavior.

Since the datasets were quite large, team members felt it wise to take their operations into the cloud. Additionally, the task was particularly tasking for basic computing hardware to assess and process, hence the need to further utilize Google Cloud Storage as an efficient storage space became vital. This made it possible for the interchanging of data among different services, as well as using Google Cloud Datalab as an effective analysis tool.

Hence, LunaMetrics had all the tools within their space to undertake effective visualization as well as data analysis interactively. This includes documentation, charts, and code.

The data mining algorithms enable the team to assess a number of criteria all at the same time and thus, begin classifying users and visitors according to similarities that they possess. Using data mining analysis, PBS was able to observe the patterns that would have otherwise been difficult to understand just by looking at the averages.

These clusters revealed behavioral data in visitors that showed massive variance in their needs, enabling PBS to segment their audience into three groups. These were:

A statement from the director of PBS’s digital analytics, Dan Haggerty, said that the results enabled the team to make more sense of their current analytics.

Additionally, it enabled the PBS team to affirm some of the ideas that they had regarding the behavior of their audience based on the contextual knowledge that they possessed. 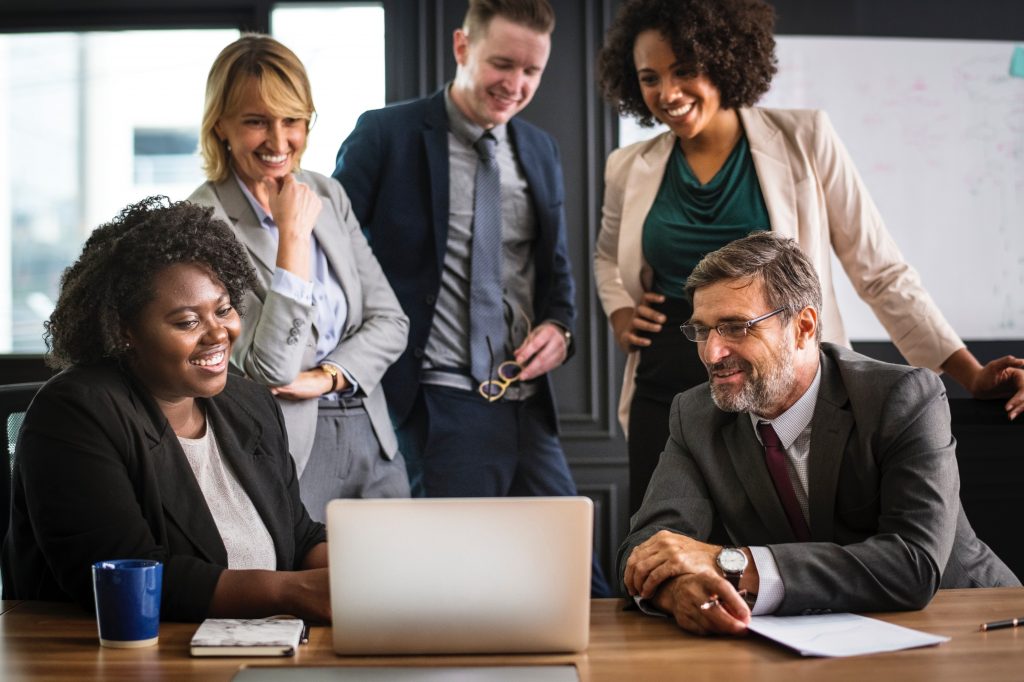 Positive successes of the LunaMetrics/PBS project

When the PBS team possessed these audience segments, they were able to make smarter decisions regarding their features as well as the content needed to prioritize and improve the PBS.org website.

Additionally, PBS experts gained the ability to seamlessly query the data from Analytics 360 with the added benefit of segmentation. This enabled the PBS team to target their visitors and audiences for effective remarketing through DoubleClick or AdWords. And thus, effectively utilizing Google Optimize 360.

Having such constructive audience insights was only the beginning for PBS.org. Additionally, incorporating more data mining assisted their broadcast departments to undertake the personalization of their audience to a deeper level. This enabled them to generate content in apps, email updates, and notifications based on user preference throughout the entirety of the PBS spectrum.

Conclusively, it is expected in the near future human analysis will go in tandem with machine learning. The likes of BigQuery, Google Analytics 360, and Google Cloud Platform will give users helpful insights into understanding their data sets and hence, undertaking opportunities targeted at expanding their businesses like never before.

Big Data and Content Marketing: A Perfect Duo to Leverage 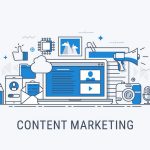 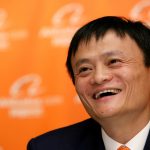