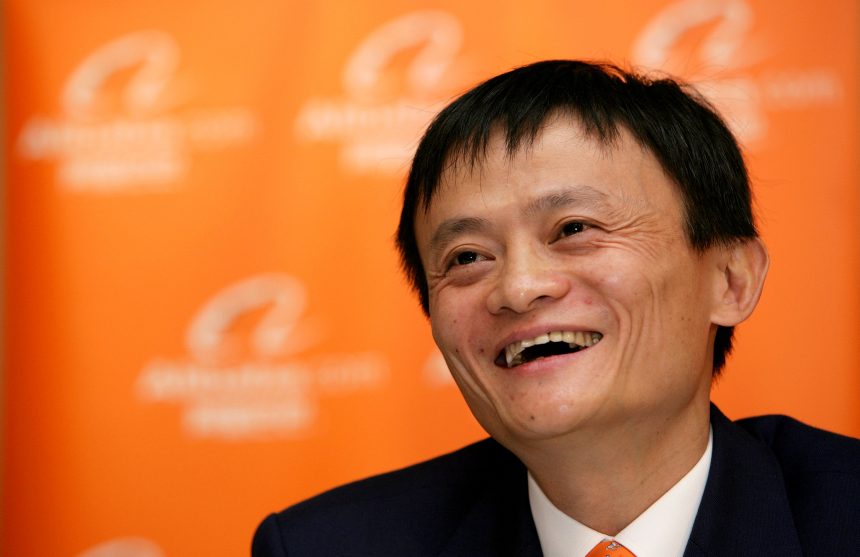 Marketing strategy tips from Jack Ma can teach you how to gain success from the bottom. His experience will make you realize how to change the difficulties in your life situation into success by seeking for a new opportunity. Jack Ma faces failure not only once or twice but several times in his life. Nowadays, he turns into one of the most successful businessmen worldwide through Alibaba as Chinese e-commerce line.

Jack Ma life changes from English teacher which is only gain $12 a month salary into the executive chairman of e-commerce predecessor in Chinese. According to him, he does not know anything about management and technology. However, he reached great success since he carefully seeks for the opportunity for e-commerce chance in Chinese. Feel curious about Jack Ma success secret? Here are two-step of advice that he commonly advice:

Marketing strategy tips from Jack Ma, the benefit of being a skilled manager 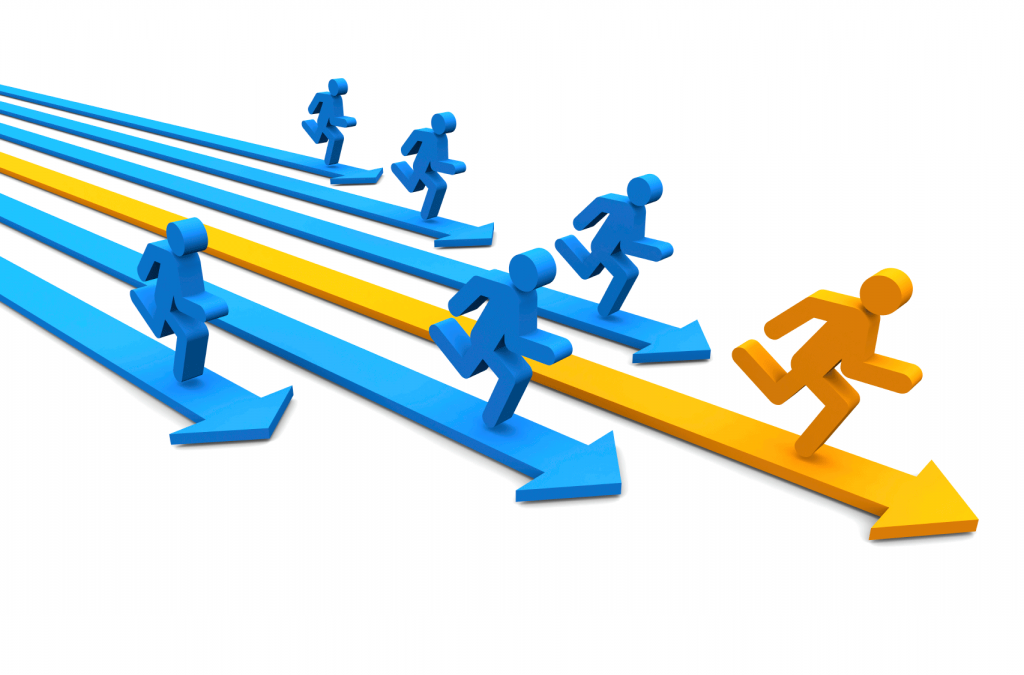 Having a team member with a full skilled person is great but make them successfully cooperate together is more difficult to do. Imagine that you are having great people to work. However, smart people usually keep their ego along with them. They will have their own opinion and often seeing another team member as their competitor rather than supporting other ideas. If this is left unsolved and less managed then your great team will only bring nothing.

This is where the manager role needed. A great manager will be able to recognize their team member strong and weakness point. By doing it, they will be able to acknowledge the situation that potentially causing conflict. An earlier recognition will prevent the triggered situation before it is getting worse. Acknowledge the problem and provide a proper solution is a part of great manager responsibility. It is best to put the problem on the floor and discuss it together instead of left it behind.

Actually, there will four points of great manager duty. Those are:

Basically, a great manager does not need to be the smartest or greatest person in your team member. The most important thing is having a balance rate between emotional intelligence and manage your ego as well.

He is ranked number 8 of the rich entrepreneur in the world according to Forbes magazine with US$29 billion. Build in 1994 and go public in 2014, Alibaba Group sold at US$92.70 for each piece of stock.

There is other two main digital business besides Alibaba itself. The two sub-business is Taobao and Tmall. These two are the biggest marketplace site in China. Even though both of them are a marketplace but each of it completed with a specific character and value proposition. Taobao having around 761 million active users with the main focus on local China produced. It has a similar concept to e-Bay. Taobao mall or well is known as TMall having a business strategy that focused on the bigger seller. TMall has a premium design that successfully attracts big brand owners such as Gap, Apple, Nike, and others. 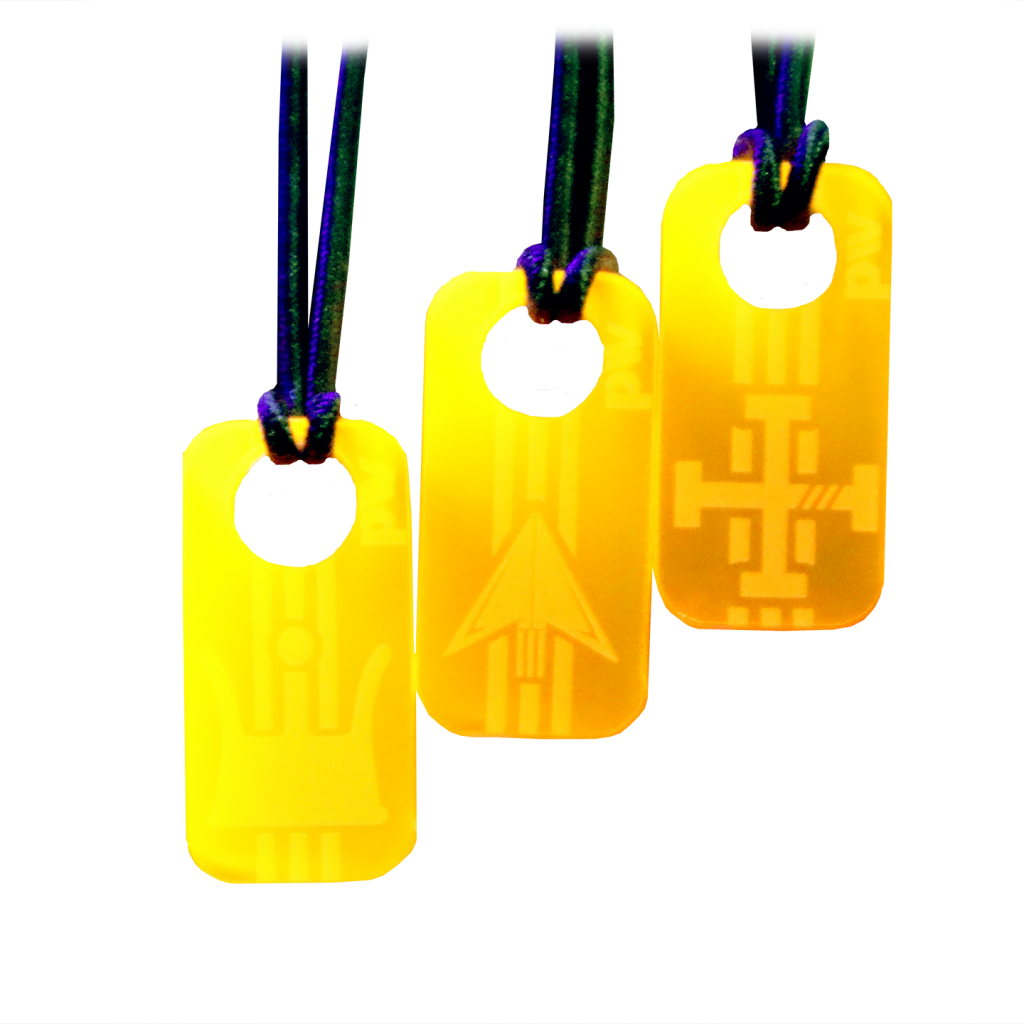 Besides that two marketplaces mentioned above, there is the third sub business that provides great profit for Alibaba Group. The third sub business is Alipay. Firstly, Alipay is the service to provide safe online payment for selling and buying transaction in Alibaba. Amazingly, excellent Alipay business strategy makes it commonly used in various other sites. It is even becoming the biggest and trusted online payment service in China only in 8 months.

The key to business strategy success is keep developing. It makes Alibaba stay strong even in China facing an economic crisis and another barrier. Alibaba finally acquired Lazada which previously becomes one of trusted e-commerce platform in south-east Asia. In May 2003, Alibaba launched Taobao which finally succeed to defeat EachNet as the biggest marketplace in China. When EachNet experience decreased rate from 72 percent to 8 percent, Taobao drastically increased until reached more than 80 percent in 2007.

PayPal focused on online peer to peer payment based on an email which is connected to a credit card. In another side, Alipay connected with a bank account. Not only that, Alipay combined with another type of feature that perfectly matches with China market such as escrow or together account service. Jack Ma, provide escrow feature in Alipay as a solution to keep the integrity and trust value in China e-commerce customer. Automatically, it changes the cash on delivery payment into a mobile payment that dominates around 68 percent of recent nowadays.

Alipay keeps its position as the leader of the third party of payment method. It is possible to gain since the distribution and reach of Taobao consist of 423 million activecustomerson an annual basis. Alipay transforms from an internet basis payment platform into giant banking and financial. Alipay separated from Alibaba in 2011 and becomes Ant Financial Services Group.

There are several service coverage consists of online payment, micro lending, banking, and credit. The last funding of Alipay is around 60 billion in early 2016. Right now, it has around 801 billion. This fact makes Alipay become the second non public technology company after Uber. Next, Ant Financial planning to do some expansion in the new market of south-east Asia.

The strategy used by Alibaba until successfully acquisition Lazada often called as Trojan horse strategy. It is just their step to get the access of big loyal customer in the market that less of e-commerce infrastructure. Alipay becomes the first ammunition of Jack Ma to the introduction and monetizes product and service. Alipay perfect to overcome seller and buyer trust crisis. Not only stop at Lazada, Jack Ma also start to reach South East Asia market by purchasing 20 percent ownership of Ascend Money as the main company of True Money. 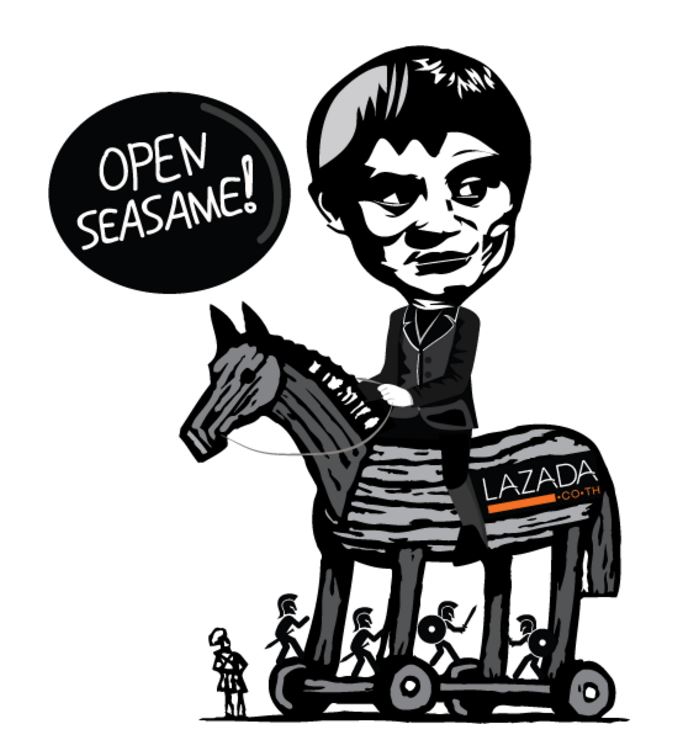 Not only using the Trojan Horse strategy to get Lazada, Alibaba also uses the same strategy to get Uber. Alibaba cooperates together with Tencent to defeat Uber. Most people may think that Uber failed because of a lack of acknowledgment and understanding of language and culture adaptation, less connection and government protection. In fact, Uber get defeated because they fail to recognize their true competitor.

Uber is not only fighting with Didi Chuxing in transportation industry but also Alibaba and Tencent as the major owner. Didi is more than transportation service application provider but the perfect line for acquisition line for Alipay wallet and WeChat wallet of Tencent. Both of the application makes China public start to know mobile online payment for transportation needs through their tempting discount and easy operation.

Jack Ma does not have a smooth life previously. He experiences a lot of failure before successfully building Alibaba. The first failure happens when he was young and teen. Several times of graduation test failure attack him before continued with failure to get into Harvard Univerity. 10 times failure in Harvard University test examination is not an easy thing to face. However, it also proves Jack Ma personality as a strong willing and optimistic person. 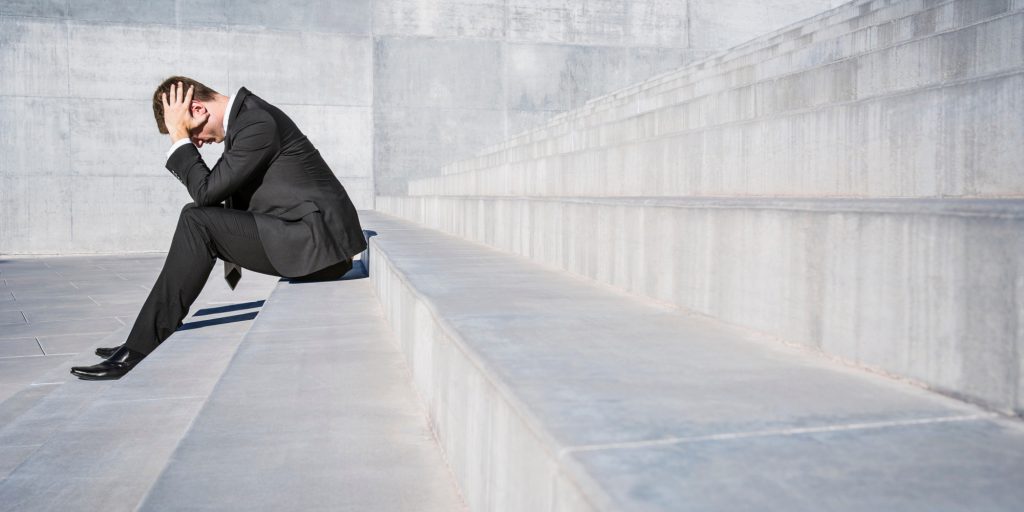 After graduating from University, Ma accepted as English lecturer with 12 up to 15 dollars per month salary. Alibaba is also not his first company. Ma first two start-up company is failed. He is way start to open up when he gets the chance to follow the main road-building project in the United States in 1995. This is the time when Jack Ma introduced into computer and internet. Computer, internet, and e-mail is a rare and expensive thing in China. Based on this fact, Ma willing to introduce his country with the internet.

Applied for work without no approvement of 30 different types of the job becoming Ma next failure. Even Alibaba itself is not directly gaining profit. Ma said that Alibaba does not have profit at all during the first three years of presence. However, Alibaba in 2014 success to write down a history in technological company history. The rate of Alibaba raises up to 38 percent in New York Stock Exchange.

Nowadays, Alibaba is a company with US$ 231 billion of value. Automatically, it makes Alibaba becomes the fourth most valuable technology company besides Apple, Google, and Microsoft. The problem that makes Alibaba difficult to gain profit in its first three years is because of no supporting payment system. To overcome this, Ma creates his own payment system called Alipay that can simplify international selling and buying transaction. Now, more than 800 million people using it.

Want to be a success? Learn from marketing strategy tips from Jack Ma. 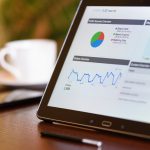 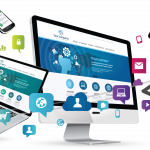