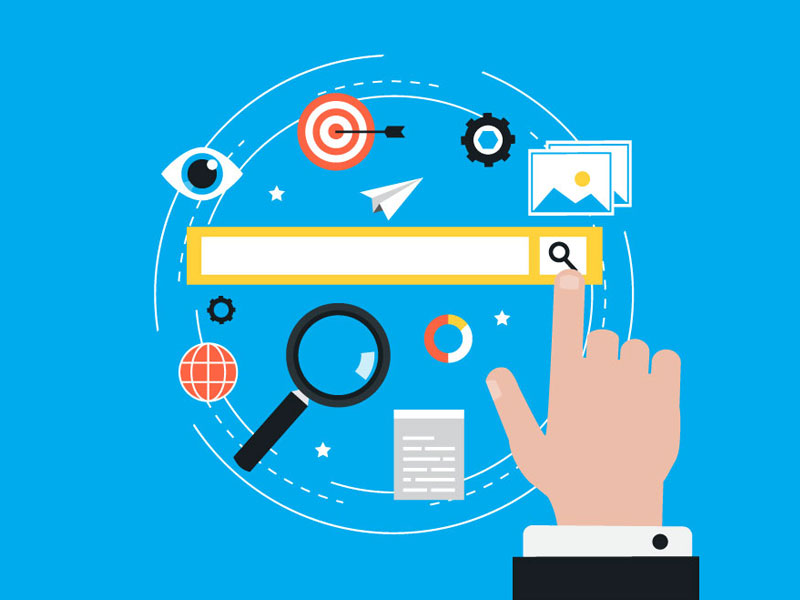 Dear readers, in my previous article, I shared about the research in keywords analysis and started off with ‘hyperconverged’.  If you have not read it, please click here.

While the discovery in digital traction for hyperconverged might come as a surprise, what came next was a bigger ‘shock’.

Immediately after learning about the results on ‘hyperconverged’, the next keyword my team and I researched on was ‘hybrid IT’.  And with all parameters being constant, the result made us scratched our heads.  And this revelation pushed any previous pessimistic notion further down a notch.

As shown in the image below, all crucial dashboards were empty!  There was insufficient data on the internet for ‘hybrid IT’ as the keywords. 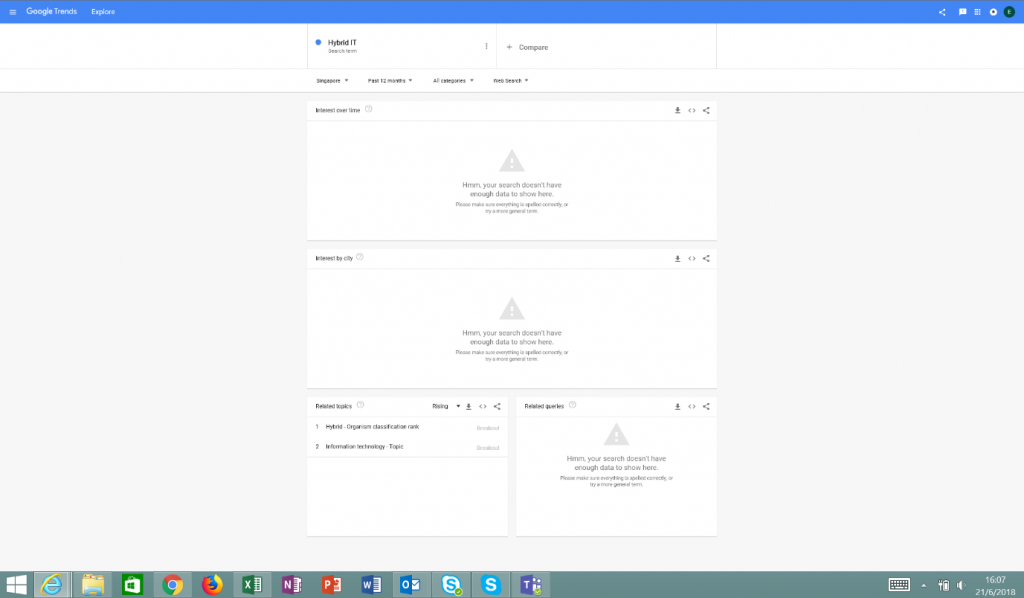 My immediate response was ‘what’?  ‘Is this for real’?  I hit reset and the result came back the same.

Still sceptical, the next thing I did is to launch the ubiquitous Google search browser and typed in the two keyword phrases, each at a time to view what dropped down from the search field to get an idea where and how HPE branding was ranked in that specific context of hybrid computing. 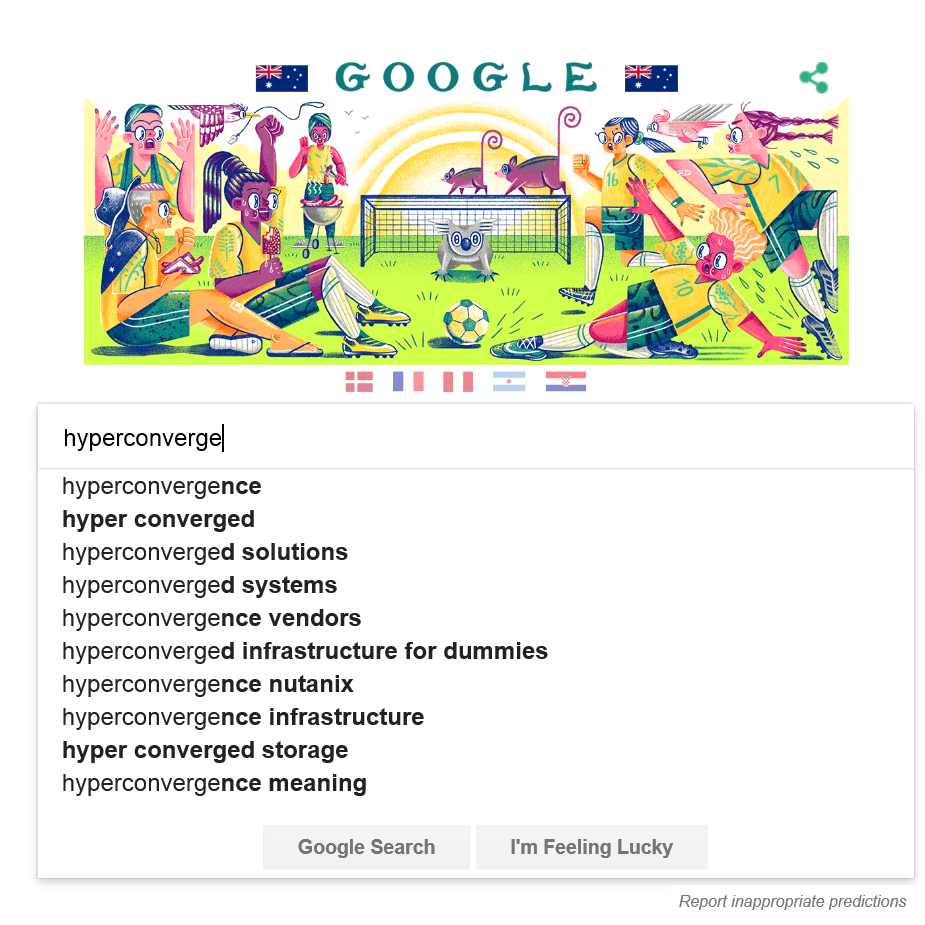 HPE didn’t appear inside the list from the drop-down box as shown in the image above.  I then asked myself if this meant that the brand standing of HPE in the hybrid context is ‘weak’?  The next observation was Nutanix, it appeared 4th from the bottom.  Nutanix is one of HPE’s hyperconverged key competitors.

In Singapore and perhaps around the region, Nutanix has been a smaller player in hyperconverged technology, but nonetheless, influential.  Their products and solutions have been taking on bigger boys over the years. 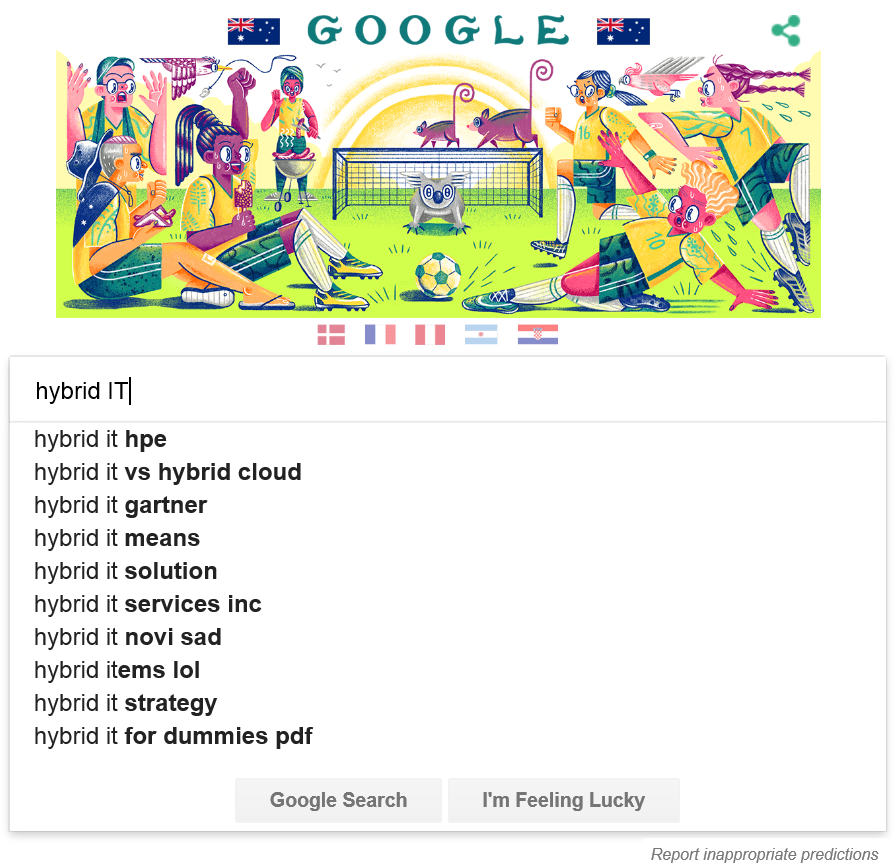 This had ‘HPE’ in the picture.  In this context, the brand standing can at least stay visible.

However, my next analysis from another angle revealed something else.  And put together, it seemed that it might not really gel well with hyperconverged business.

As a HPE channel partner and with an impending digital campaign which needed to be executed, these findings did not come together well and could conflate the campaign’s outcome.

Case Study On Digital Marketing Campaign In Hyperconverged. 1 of 3 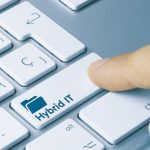 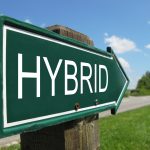