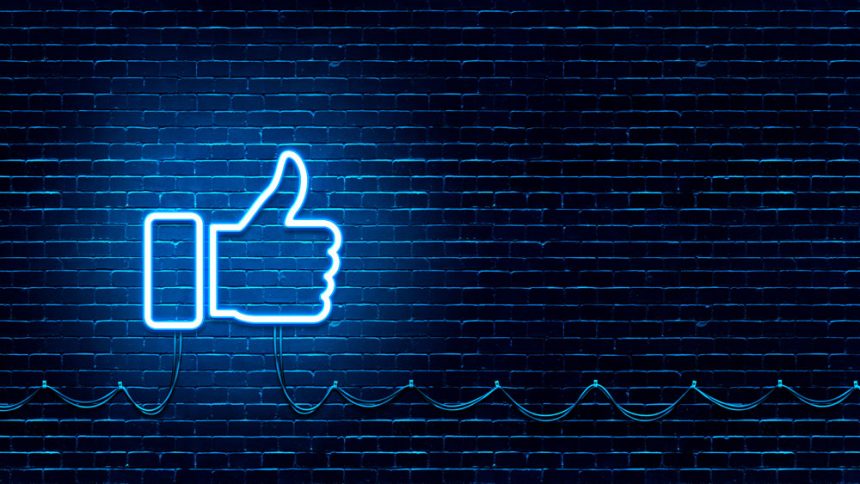 Quiz: Which is the closest answer that Facebook is alleged to have inflated its video-viewing claims?

Answer at the end of this article..

Misinformation and fake news have taken centrestage in the world of cyber fraud ever since the unraveling of the US election campaign scandal in 2016.  There are however, more than one dimension of (advertising) deceit in social media and cyber space.

Some of you may be aware of the lawsuits against Facebook for digital marketing fraud.

Over the years, I penned several opinion articles about phony advertisement practices and how advertising giants can hoodwink advertisers and still get away scot-free.  In 2015 and 2016, some of the posts I wrote were specifically on Facebook.

Three years on, to my (un)shocking surprise, a discovery was made recently that the deception by Facebook was deeper than previously thought.

To help put things in perspective; if an advertiser rolls out a marketing video on Facebook and garnered 1,000,000 views, and if 60% of that is inflated, that means the actual view count is 625,000.

If it is inflated by 900%, the actual views would then translate to 100,000 instead of what the advertiser would be told in Facebook’s dashboard report. To put this in financial perspective, an advertiser could be paying $1,000,000 in media buy at $1 per view. And going by hypothetical extrapolation, with a million views captured in a week, ad buys could snow-ball and cost the advertiser $4 million in a month.

Let’s take this one step further by going backwards.

And as if this was not enough, Facebook is also accused to have delayed making known the inflated data and deliberately keeping mum.

Facebook is refuting this in the latest report and would be fighting against the accusation.

Heineken, a world-renowned beverage company and brand may have been one of the victims. Click here for a detailed report by Bloomberg.

In US alone, their ad budget was $150 million. In 2013, a shocking revelation about the results of their ad spent reported that only 20% of the digital advertisement was seen by real humans.  This is related to fake traffic, which is another form of digital marketing fraud.

As an advertiser, I, along with a few of my IT compatriots, may have also fallen victims.  Though we didn’t have the kind of budget to Heineken, the aggregate losses we suffered probably ran into tens of thousands of dollars in media buy.

But what surprised me was not the platform owners and their shenanigans.  But some advertisers I spoke with over the years.

When this subject was brought up, some expended efforts to defend Facebook and engaged me in ‘quite a fierce debate’ that Facebook (or other platform owners) cannot be blamed.

Initially, I was taken aback by such behaviour and reaction.  But I soon came to realise that there are “Facebook” (or “Google”) worshippers regardless.  This is similar to members in a cult.

I am not saying that as advertisers, we should boycott these platforms.  But rather, we should be mindful and not become obtuse by naivety.

As for how Facebook cooked their numbers, what I can offer is to steal a one liner or two from some movies, “This is very technical”.  “It is the algorithm”.

If you had chosen number 5 as your answer in the quiz above, no prize but congratulations.

Are Digital Marketing Agencies Doing A Disservice To Their Clients? 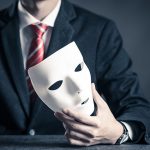 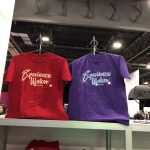