[KIT] How to improve mobile legend gameplay with time mark 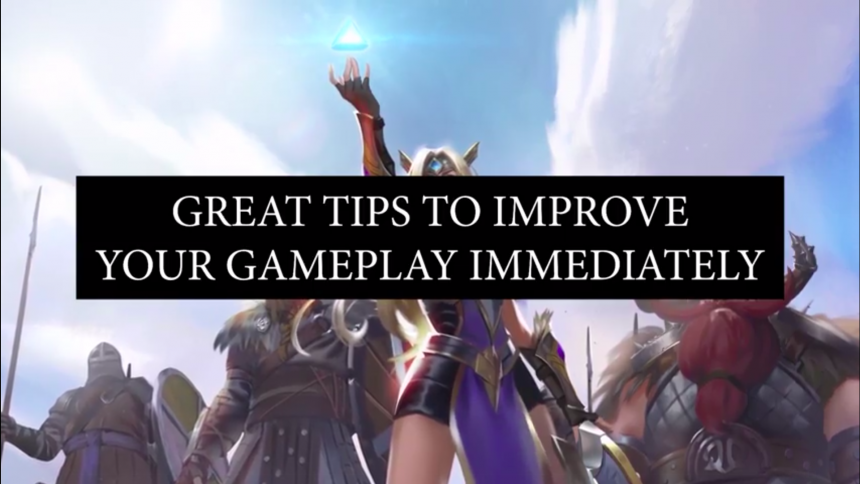 Source: Screenshot from my phone

Pay close attention to the time

As we all know that how the insignificant the buff is in this game, especially the heroes which is buff dependently such as ling and fanny. This is why we need to pay close attention to the time. You probably already know that the buff will respawn after 2 minutes of killing it. You need to pay close attention to the time when you have taken them. Therefore, we can patiently wait to take the enemy’s buff or our own. Anyway, when taking enemy’s blue buff, you can leave the small creep alive, so the buff won’t respawn until they kill the small creep which will take another 2 minutes after they kill it. Not only the buff respawn time is 2 minutes, but also the crabs after killing them. It is recommended to pay attention to the time when you are taking the crabs or jungle minions, so you can always be there before they respawn to set a trap or taken them fast.

It’s situational to take the Turtle or small crab

There is something to take in consideration when we are talking about time – respawn for lord and small crab. In case, you did not know the normal crab respawn after 1 minutes and 30 seconds. However, if you attack or kill the small one 15 seconds prior to the normal one, you have to wait for another 15 seconds for the normal crab. For example, if you kill the small crab at 1:30, then the normal crab will spawn at 1:40 instead of 1:30. As you have known that the normal crab is more valuable than the small one. Therefore, with this knowledge, sometimes it is a good idea not to touch the small when it is already past 1:30 mark and wait for the normal crab. The same goes to the lord. The lord normally spawns at the minute 9. If your team is way ahead, don’t kill the Turtle after minute 7:10, so lord can spawn exactly at minute 9:10. It is better to tell your teammate not to touch the turtle because if you are way ahead, you can push and close the game way faster with the buff minion waves and the lord.

As you have already known that after taking the lord, it will help us to push to the weakest enemy lane. Therefore, this is the ideal way to maximize the lord’s buff and successfully push the enemy base by leaving the lord lane by itself and push the other two lanes. When pushing, we should push the three lanes at the same pace. That would be asking too much from a random player, but if you team up 5 members, then try to practice this basic tactic.

One of the most important things you have to pay attention to when you are playing the game is to constantly keep checking the mini map. If you have to use it properly, you have to learn to use it to maximum advantage. As you probably already known that the map is identical in both sides. If you team minion just arrives at the first turret, that also means that the enemy minion also in that area. You can use this information to catch the lane effectively because if you clear the wave, you will have more time to roam around the map without worrying losing farm and enemy pushing the lane. You also can know that the empty circle appear in the buff area is when exactly 15 seconds before the buff respawn.

[KIT]5 things you should do after a big crying 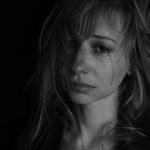 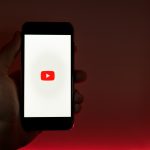