[KIT] Is it possible to have HIV nanorobots? 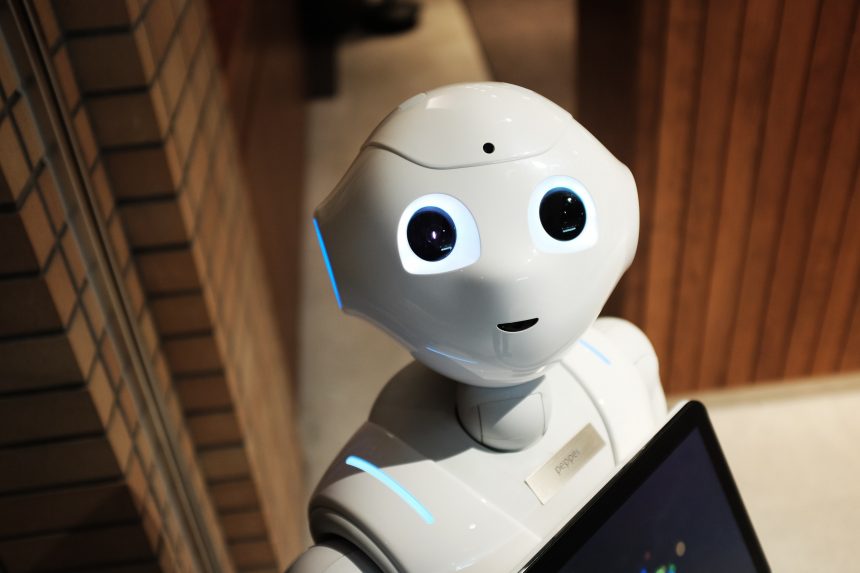 Nowadays many strange diseases are being transmitted to the world unconsciously. Many people are careless and always break the banned-words. Based on these reasons, people are easy to carry the disease and the death rate is increasing every day. Regarding the HIV/AIDs diseases known as human immunodeficiency virus infection and acquired immune deficiency syndrome is a spectrum of conditions caused by infection with the human immunodeficiency virus. This is also the facing disease and it’s concerned by medicine researchers.

Many statistics are shown that we don’t have HIV vaccines yet. However, we can use some chemical substances to make the patients feel better and be able to live 4 or 5 more years. Seeing these problems, medical scientists try to discover new materials to beat HIV. As a result, they think about nanorobots, which go into the human body easily.

The nanorobots’ component has DNA sensors, CPU, RNA converter, and the power system, which help in the process of producing the energy to convert glucose to energy so that it can make the sensors detect HIV and destroy the RNA’s virus by RNA converter. In this process we make it to identify and discrete between the virus cells and immune cells. Nanorobots can survive people’s lives to be an antibody of HIV because it helps to attack the HIV virus effectively and we needn’t have spent money to inject regularly.

However, even if the blueprint above seems to be helpful in the medical department, it’s still a controversial topic since it’s just a sample and it takes time to do research, cooperate with the scientists, create, and especially, volunteer for the risk of the experiment.

Besides, supposed scientists and medicine really made nanorobots successfully, yet the highest rate in carrying HIV, mostly in the undeveloped and developing countries. As a result, generally, they cannot afford the amount of money to buy this latest cure as long as they don’t get the supporters.

Last but not least, most people still strongly supported the creation of nanorobots so that they can decrease the death rate and support undeveloped and developing countries to avoid HIV.

Most people strongly believed that the methodology of curing in the future will be developed and the poor line will also decrease that is the reason to decrease the diseases. People are likely to make other sectors more involved with technology, which makes society tend to be easy to live and free from diseases. However, this is just the prediction and the next steps that no one can know beforehand.

Overall, HIV nanorobots will help to recover from the HIV disease effectively if the medical scientists can create it as the sample above. One more thing, we can save more lives because of new discoveries as well. 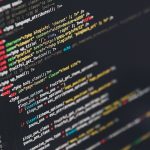 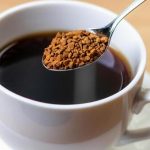