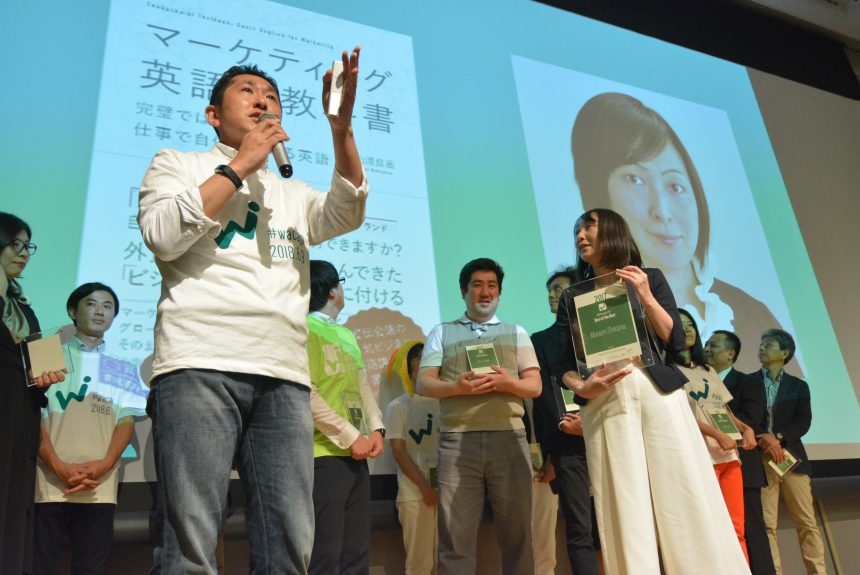 There are usually a lot of hard work, valuable learning experiences and sometimes, comical incidences which happen at the back of preparation to an event, such as this conference.

This post is written in kudos to the crew members made up of volunteers and secretariat of WACA.

9th Jun 2018 at 1100hrs, Hayato is already at the lobby of Unizo Inn, Kandaeki-West, where I am putting up during my visit.  We had synched-up the day before that we should meet and walk together to the conference venue about 10-mins away. 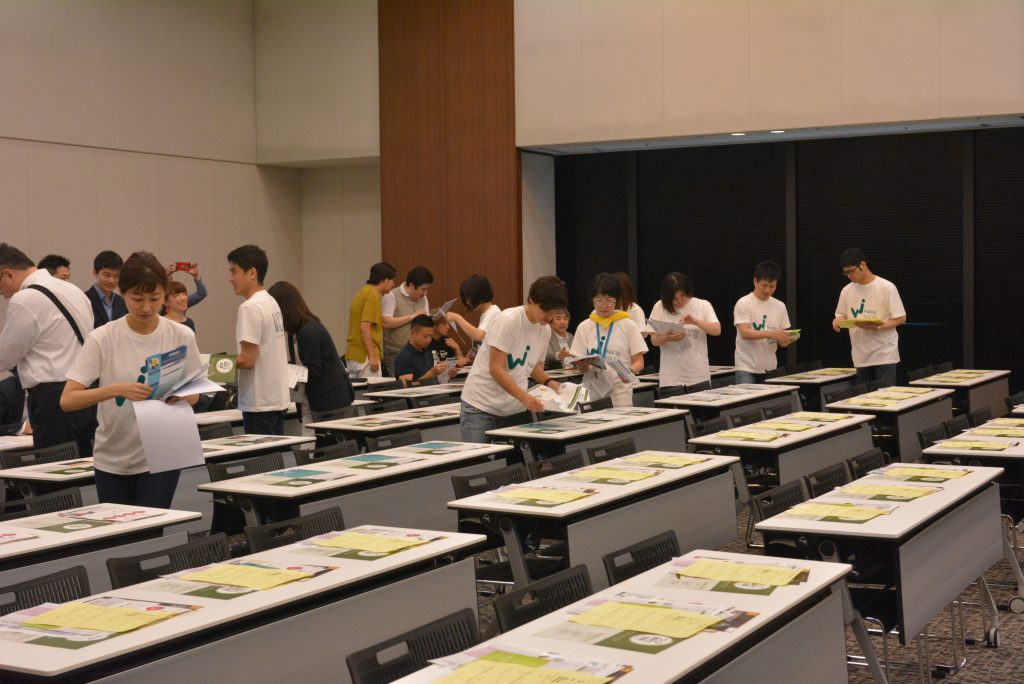 When I arrive at the conference hall, housed in Belle Salle, Sumitomo Real Estate Kanda Building, people in WACA t-shirts are frantically setting up.

In a show of teamwork, crew members line-up and place conference materials on the tables as they cut across the sitting rolls in snake-wavy motion. 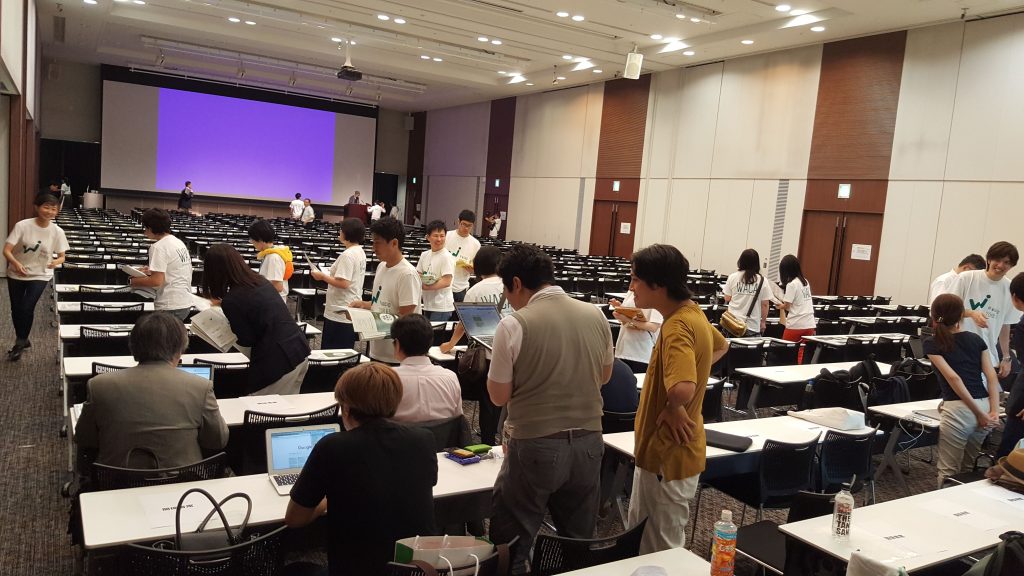 At the back of the conference hall, speakers are punching the keyboards on their laptops furiously (and delirious too for some), for the final touch-ups to their presentation materials.

But more frantic as I can sense from the conversations in Japanese and body languages, are the people on and near the stage.  And that is rehearsal! 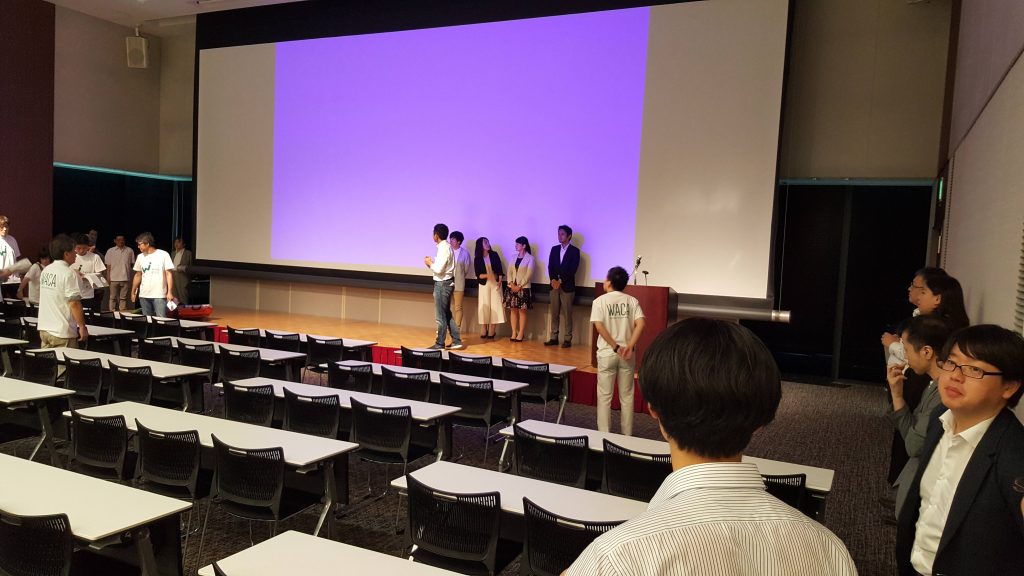 Going by the facial expressions of some of the people talking into the microphone, giving what seems like instructions and modifications to previously decided processes, this is probably the epicentre of intensity for the entire preparation of the show today.

Mr Toshiaki Ejiri, founder of WACA, briefing award recipients for the proceeding later.  Whose name would be first called.  How would the line-up be and where to stand?  What is the signal to look out for from the host over the microphone along with new prompts and indicators.

(I met Toshiaki four years ago in a training in Singapore, where WACA has a presence, at Lifelong Learning Institute.  I was still picking up basic skills and understanding in analytics.  WACA was one of the first providers I came across and attended their training.) 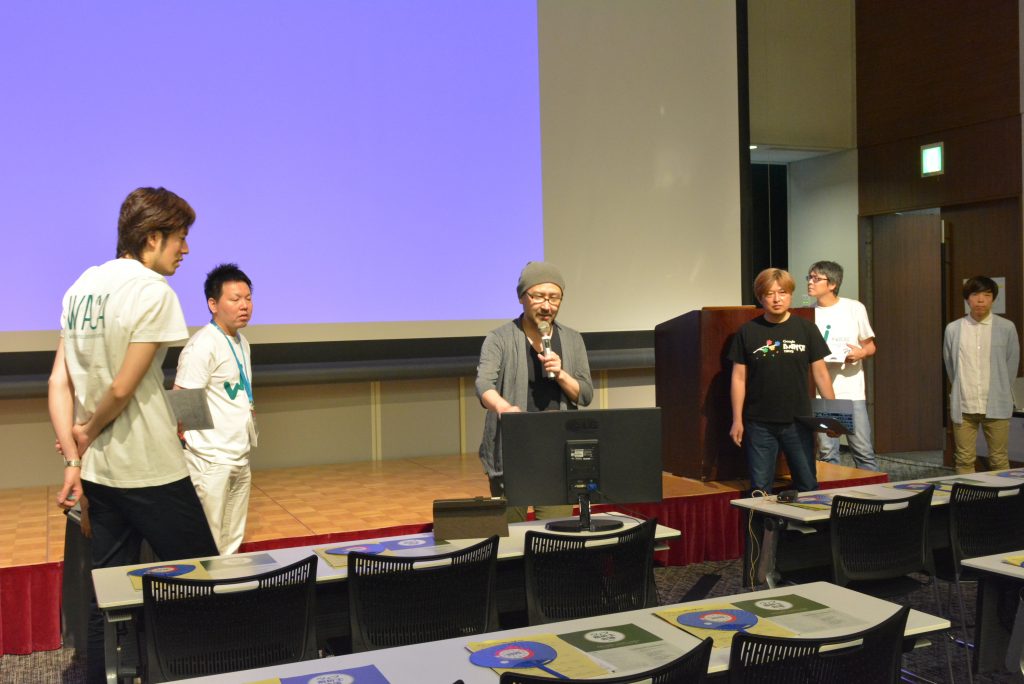 Upon my enquiry, Hayato says that the crew at this event are staffed by secretariat manpower and volunteers, which numbered at around 30 people.

Shortly after, I am being introduced to Toshiaki, we quickly recap the time we met some years back.  We then swiftly move back into the award ceremony briefing and I too ask some questions about walk paths and the Questions & Answers segment for my part.  Below are my two questions…

A quick detour to the exhibition hall shows similar 11th hour looks on the faces of WACA crew stationed at their booth. 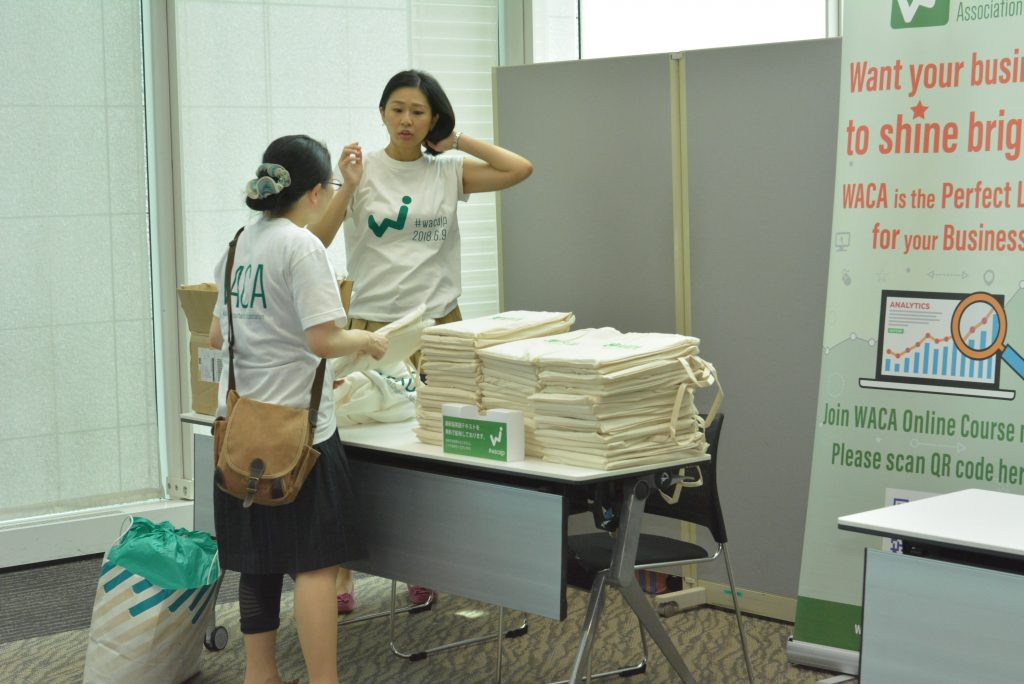 This event has four other exhibitors and from observation, I reckon that their logistics and set-up are less hectic. 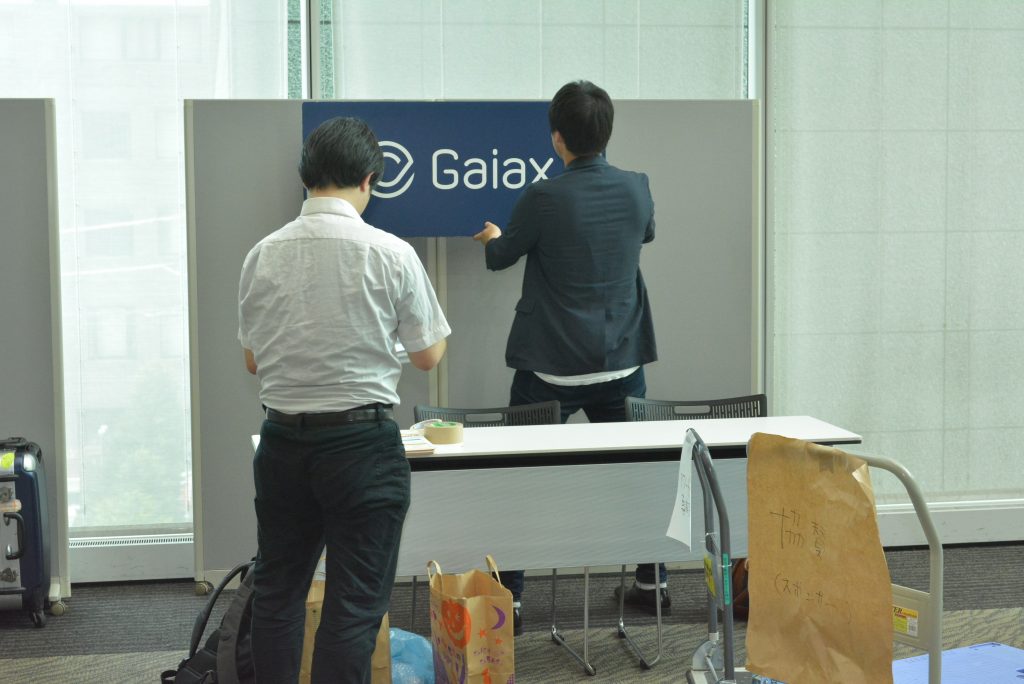 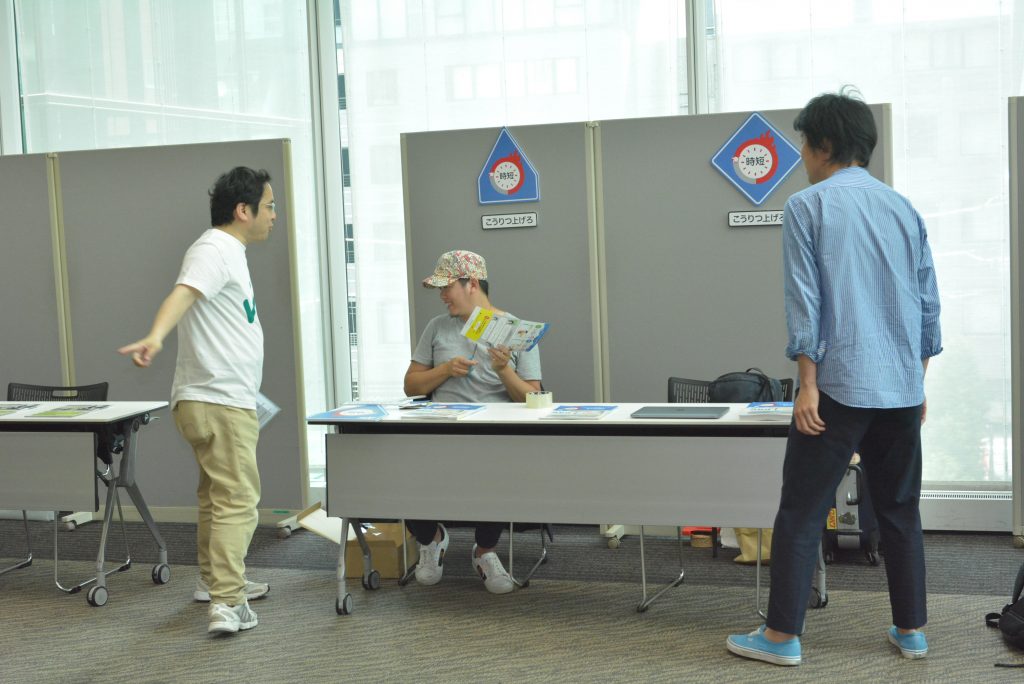 At 1215hrs, registrants start to stream in, pace progressively picks up. 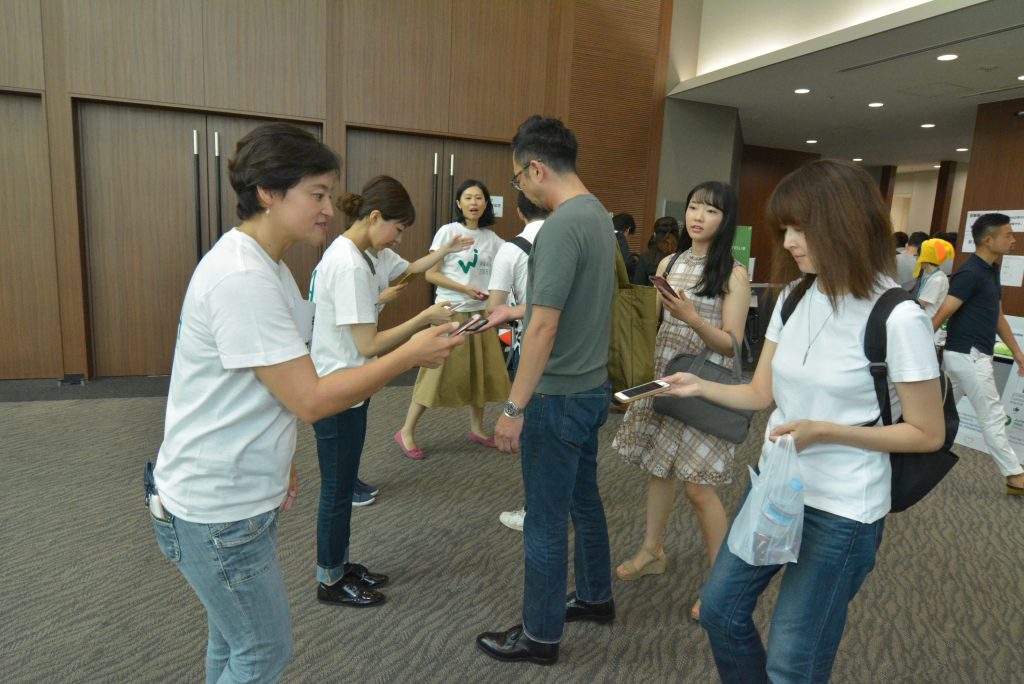 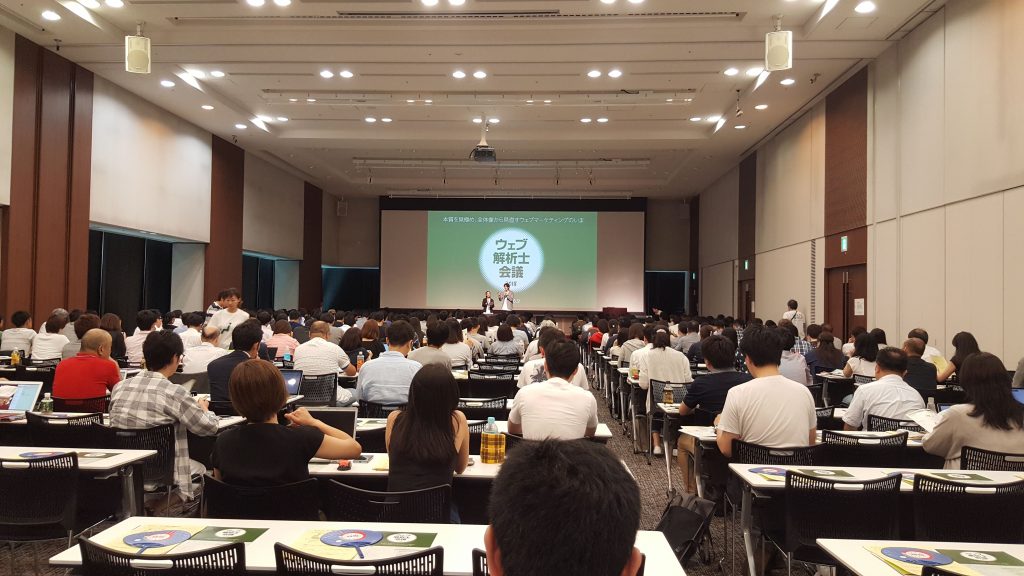 After sitting through the first two parts of the conference, award recipients are informed to proceed to an area at the exhibition hall for a final check before moving to a corridor lining the right side of the stage. 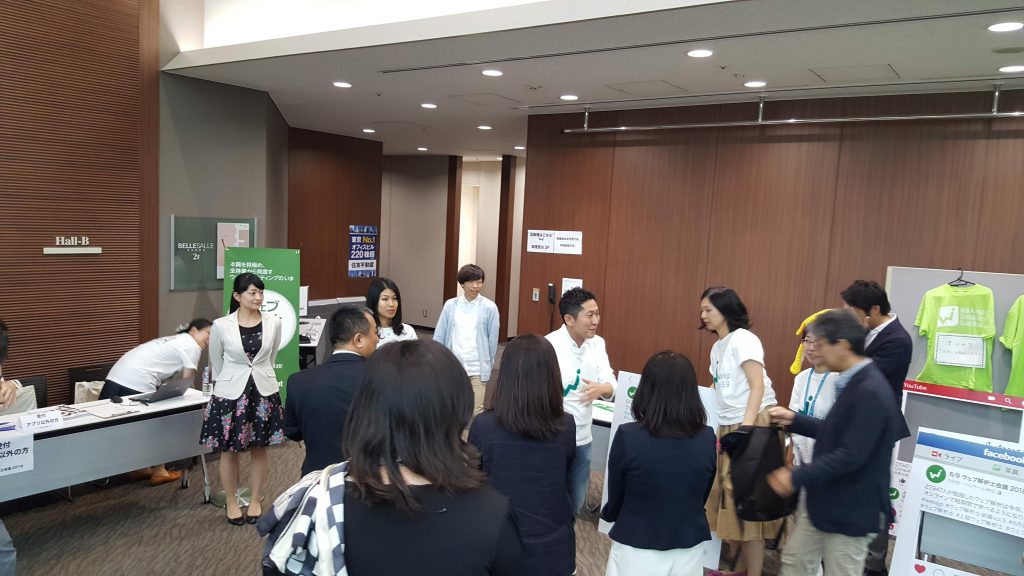 Though I do not understand Japanese language, I can sense the elation from their conversations.  The recipients are joyous, high-spirited and exchange greetings as they circle around Toshiaki for the final countdown to the award presentation announcement.

If you have not read the blog to the article, you can click here

By the time the entire conference ends, including the networking session with foods and drinks, and just when I am about to call it a night, Ms Foo Wai Foong, the only person whom I can ‘singlish-tically’ connects to, reminds me, “see you for dinner later”.

It is good company with finger foods like fried spicy chicken wings, mini versions of Japanese supper delicacies and lots of beverages, for invited guests from the conference, which are essential fuel to go further into the night. 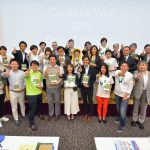 Data Science In The Analytics Of Sports 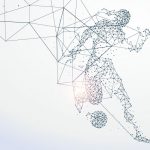