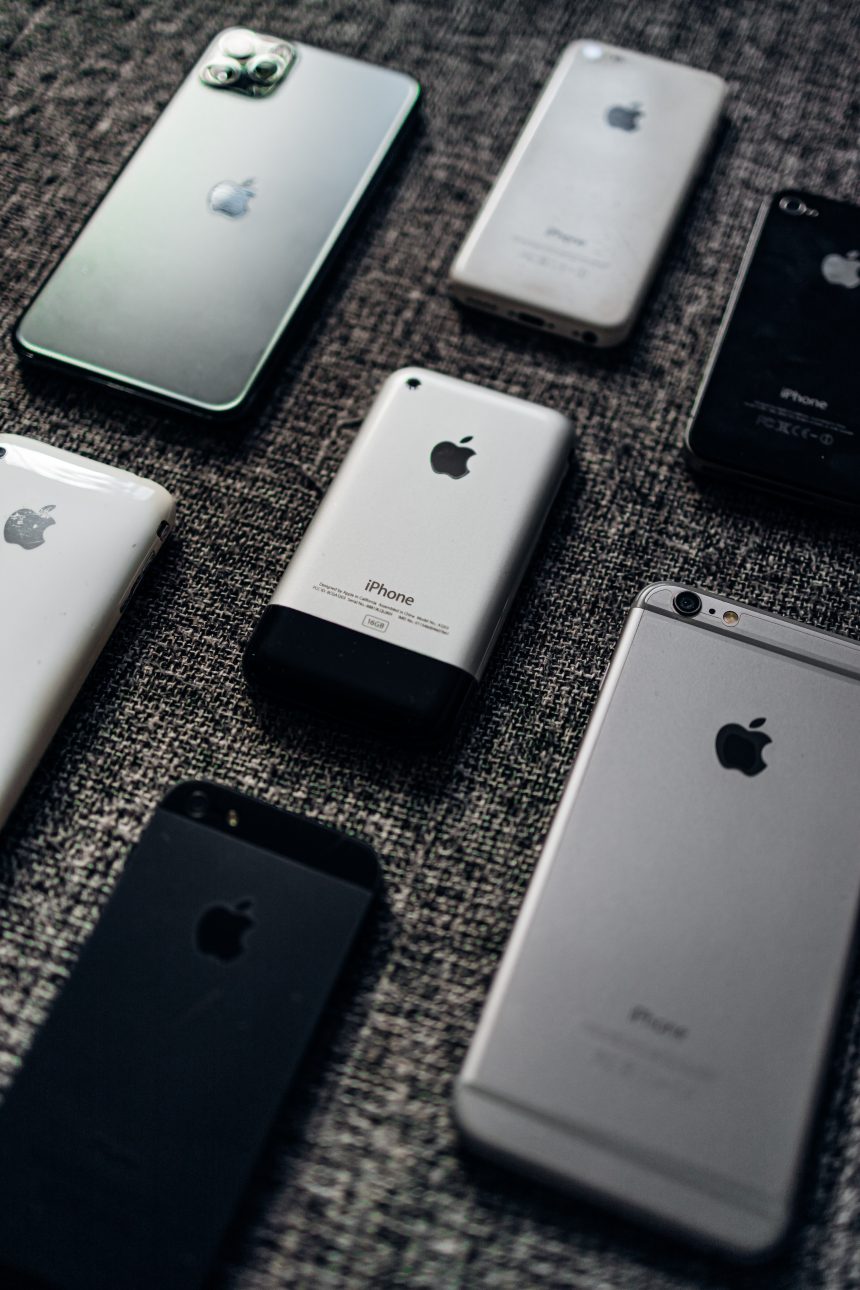 How does iPhone change in these over 10 years?

As we can see Apple has released the iPhone since the mid of 2007 and it is almost fifteen years till now. There are a lot of things that have changed the world with their new technology which come up every year… It was a successful story for Apple to create all these new devices to fit in this new trend of technology in the 21st century.

iPhone, 728 millions devices have been used all around the world in 2017. There are many models from iPhone 2G in 2007 to iPhone 12 in 2020. For the first iPhone, it does not have a front camera for selfie but it is a full side screen on the phone that has only one home button in the front. It looks really clean and neat. The concept of this iPhone is the combination between iPod and cell phone and ends up with this new smartphone. iPhone can be used for multi purpose like browsing, camera, calling, and other functions that are in it by Apple. The smartphone has been updated every year from then.

In 2010, the iPhone got a big upgrade from the old version. It got a new shape that attracted more people to look into their product, the front and back of the phone are covered by glass along with the aluminum side which made this phone look premium. Moreover, Apple has put the front camera in that version that made people more comfortable to use for some online meeting, especially Skype. Since then the smartphone industry has increased and there is lots of smartphone competition from different companies.

When it comes to the iPhone 7, it removed the home button and put touch sensitivity instead. It was more responsive than the button and easy to adjust the level of that button. Other than that, Apple also removed the headphone jack from that model too, they use the lightning earphone instead of the old one. The special thing about this phone is the double lens camera. That camera is optical zoom 2x and it can take more depth photos clearly than we expected from a smartphone. Moreover, it is the first smartphone of Apple which is water resistant up to Ip67 and really convenient to use, if you split the water on it or use it under the rain.

In this 2021, the latest model of iPhone is iPhone 12 pro Max, it is one of the most powerful smartphones in the market that come with three main cameras at the back including a lidar sensor which is good for using augmented reality (AR) to measure the size of physical things. One more thing for that sensor is really on trend for play AR gaming, as we can see people interested in new technology, so it is a good opportunity to target more customers to this iPhone 12 Pro Max.

All in all, these are all the brief stories of how Apple has successfully built their iPhone product since the first start of iPhone 2G till today. I am glad that I am looking forward to see their update annually with the high end technology.

[KIT] How to play Valorant? 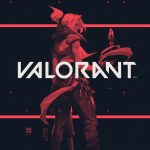 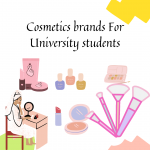