[KIT]Why you should read manga 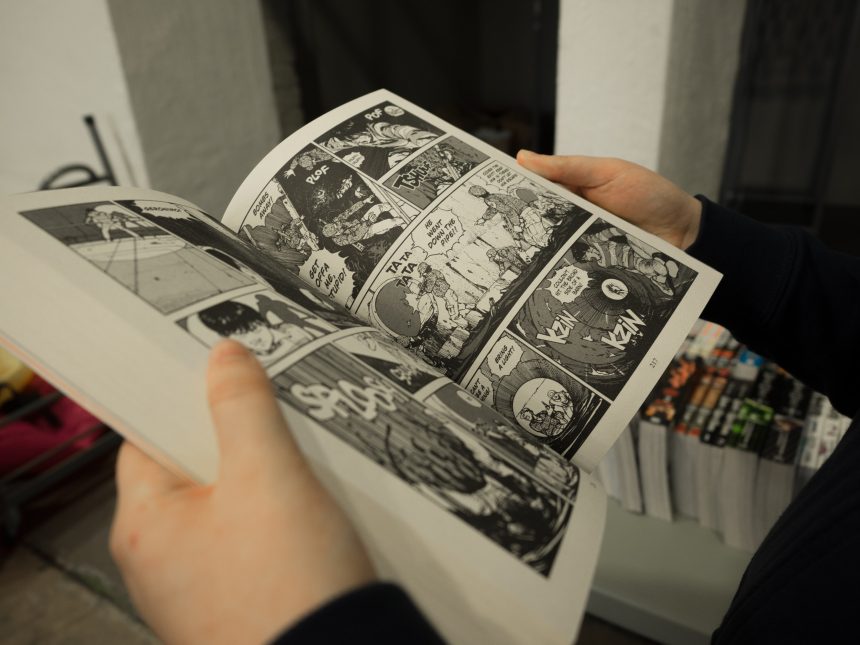 Many people like to watch anime, but some prefer reading manga. There are many debates of manga and anime fans but for this article we will cover why you should try reading manga even though you love watching anime or even for those who never watch anime.

Most people know but some may not know that the anime that you are watching right now is based on manga before it was adopted into anime. Depending on the popularity of the manga that sells or becoming famous, it can become anime. Overall, studios only make anime that have so many watchers and to know whether it will be popular or not, they will take a look at its origin more specifically the manga itself. If the manga is famous and have a big amount of readers, the anime would be amazing as well. As for example, there is quit amount of anime that are successful because it was based on well known manga. One of the legendary anime adopted from manga is Dragon Ball which has made a name for itself all around the world as well as Naruto, One Piece, Bleach, etc.

When you are into reading mangas you yourself start picturizing the anime and it makes it more understandable to you . When you start reading manga it will gain your interest into reading. People might or might not already know that mangas are hand drawn hense it is very detailed. For me the work of art of great manga makes me wanna read more, the more I read the more I can visualize the action happening which does not need to watch anime that has already been made frame by frame. Moreover, I like to recommend it for kids, especially ones who appreciate art. Some of them will get inspired by the art and who knows they might become a great artists someday.

Knowledge is power and pain. If have knowledge, you could become someone important not only to yourself, your family, your country would be better when you have the knowledge to help them. That is why sometimes it is also very important to get knowledge from the experience of people who write. When people write about something and you read about it, you can visualize it, but when you read manga you would see it better because of the incredible artwork of the amazing artists that create them. They show us pain and suffering of characters, the pleasure of success, the sadness and sorrow of losing loved ones, the thrilling horror after death, the anger firing up to take revenge, the romance of love. You can read them and after you see the artwork, you will be imagining the feeling as if you were the person that the action happening to.

There are so many categories of mangas one can never read all. But hey if you want to start reading manga we have a recommend article of top 10 best manga to read for beginners. Hope you will check it out.

That’s all for me.
Peace,
Sopen

What is Bitcoin? Why is it so popular? 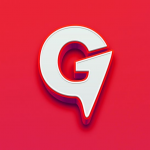